Types of Employment Test In Company

An employment test, is a exam taken by the employer for potential employees to see whether they are fit for the job or not.

The act of giving written, oral, or other exams to job applicants in order to assess their appropriateness or desirability is known as employment testing. According to the concept, it is economically beneficial for the company to choose employees based on test scores if they correlate with job performance.
Tests are scheduled for applicants who make it past the initial screening and preliminary interview. Depending on the position and the company, various examinations might be given. Typically, tests are used to assess an applicant’s aptitude, personality, and skills.

Type Of Test Taken By Employer

The following tests were administered 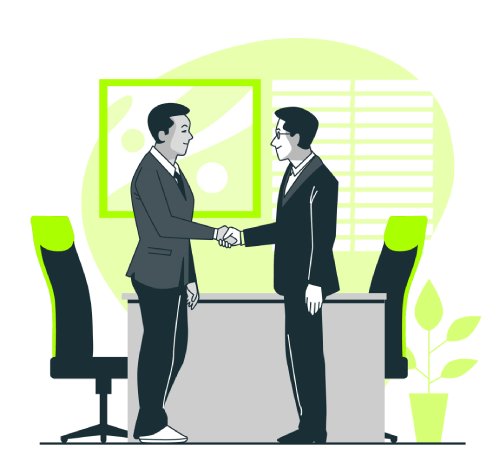 Assist in establishing a person’s ability to carry out job-related responsibilities. The typing exams offered to potential employers for secretarial jobs are a great example of this. additionally known as “ACHIEVEMENT TESTS.” It is focused on one’s accomplishments. An achievement exam is administered to applicants who claim to know something in order to gauge their level of proficiency. The most typical form of achievement test administered is the trade exam. For crafts including electricians, machinists, punch-press operators, and asbestos workers, questions have been created and tested. Naturally, many non-standardized achievement exams are administered in other fields, such as typing or dictation tests for candidates for stenographic positions.

A test of aptitude

Tests of aptitude determine whether a person has the potential or latent skills necessary to learn a specific job with the right instruction. When a candidate has little to no experience relevant to the job posting, it is advised to use an aptitude test. A person’s capacity to learn in a particular subject can be assessed via aptitude tests. The general management aptitude tests (GMAT), which many business students complete before being admitted to a graduate business school programme, are an example of such a test.
An aptitude test reveals if a person is capable of participating successfully in a variety of specialized activities. They cover skills like manual dexterity, finger dexterity, motor coordination, clerical aptitude, numerical aptitude, and mechanical aptitude. These assessments aid in identifying any strong or weak regions in a person’s sensory or cognitive abilities. They concentrate on a certain aptitude, such as learning or reasoning, with regard to a certain line of work. 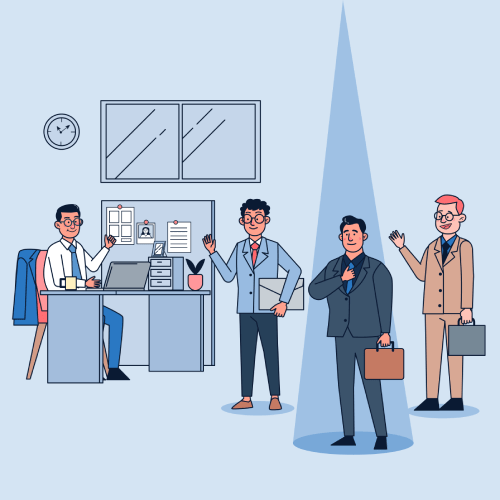 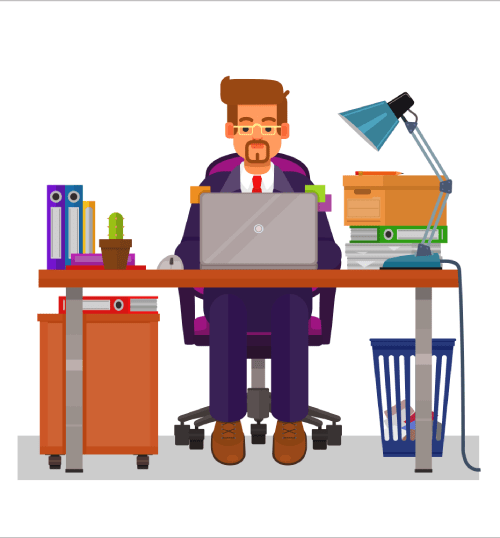 • Mental or intelligence tests can be used to assess a person’s general level of intellectual capacity and determine whether they have the capacity to solve certain problems.
• Tests of mechanical aptitude assess a person’s capacity to pick up new skills in a certain field of mechanical work. These exams help assess a candidate’s problem-solving skills and specialized technical knowledge. They can be used to choose mechanics, maintenance personnel, etc.
• Psychomotor or skills tests: These evaluate a person’s capacity to carry out a particular task. Such examinations are carried out in relation to repetitive, semi-skilled jobs including packing, testing, and inspection.

This is done to determine a candidate’s preferences for certain careers, pastimes, etc. These assessments show which professions are more in accordance with an individual’s interests. These assessments also give the business the ability to offer chosen prospects and even current staff career assistance. These exams are designed to gauge a person’s preference for certain types of activities. These exams are especially helpful for students who are contemplating many vocations or for workers who are considering changing their careers.

There is no denying that personality plays a crucial role in professional success. A person who has the intelligence, aptitude, and experience to succeed frequently fails due to an inability to motivate and get along with others. It is used to evaluate maturity, interpersonal skills, stress and strain tolerance, and other traits. This test is crucial when choosing salespeople, public relations professionals, and other positions where personality is key. Interest tests and personality assessments share the severe challenge of getting an honest response. 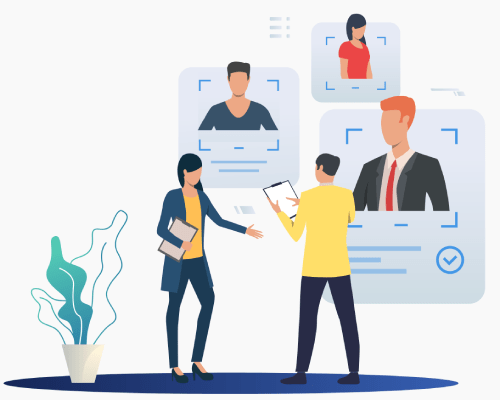 Interpreting situations or difficulties is a requirement in this test. For instance, the candidates might be shown a photograph or other image and asked for their thoughts and ideas about it.

A test of perception

There are occasions when perception tests can be used to determine beliefs, attitudes, mental acuity, etc.

The Graphology Test, which examines a person’s handwriting. It’s been suggested that a person’s handwriting can reveal their own quirks and aspects of balance and control, as well as their level of energy, inhibition, and spontaneity. For instance, large letters and a focus on capital letters suggest a propensity for dominance and competition. Leadership potential may be seen in the right-angled slant, moderate pressure, and good readability.

In order to ensure the veracity of the information provided in the applications, the polygraph is a lie detector. Polygraph testing may be helpful in places like department stores, banks, treasury offices, and jewelry stores—that is, places that are extremely sensitive to theft or fraud.

It reveals a candidate’s level of physical fitness. Technology advancement has led to an increase in the variety of medical testing. A candidate’s physical resistance to exposure to hazardous chemicals is measured and monitored with the use of medical services.